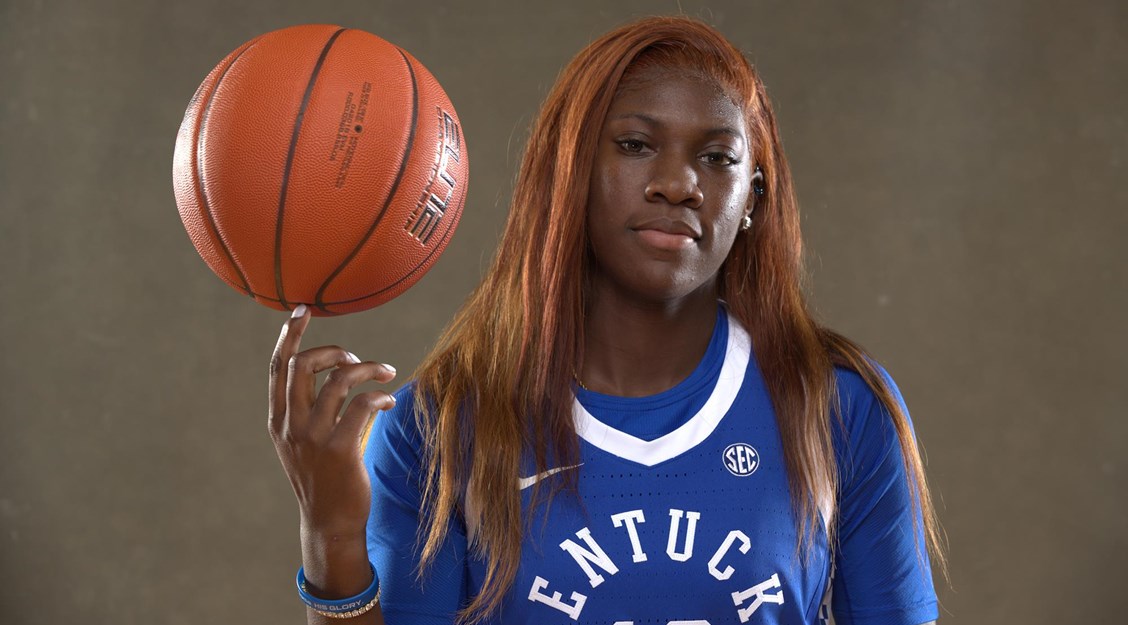 LEXINGTON, Ky. – The preseason accolades continue to come in for University of Kentucky sophomore Rhyne Howard as she has been tabbed one of 20 players nationally to the 2020 Cheryl Miller Award Preseason Watch List. The Cheryl Miller Award annually recognizes the top small forwards in women’s NCAA Division I college basketball.

The selection committee for the Cheryl Miller Award is composed of top women’s college basketball personnel including media members, head coaches, sports information directors and Hall of Famers. New to the award this season is Fan Voting presented by Dell Technologies in each of the three rounds. By mid-February, the watch list of 20 players for the 2020 Cheryl Miller Award will be narrowed to just 10. In March, five finalists will be presented to Ms. Miller and the hall of fame’s selection committee.

The winner of the 2020 Cheryl Miller Small Forward Award will be presented at The College Basketball Awards presented by Wendy’s in Los Angeles, California, on April 10 along with the other four members of the Women’s Starting Five. Additional awards being presented include the Nancy Lieberman Point Guard Award, the Ann Meyers Drysdale Shooting Guard Award, the Katrina McClain Power Forward Award, and the Lisa Leslie Center Award, in addition to the Men’s Starting Five.

Howard, who was tabbed to the Preseason All-Southeastern Conference First Team by league media last week, is coming off an incredible first year at Kentucky where she was named unanimous national freshman of the year by espnW, USBWA and WBCA. The national recognition was added to her already lengthy list of honors last season as the SEC Freshman of the Year by league coaches and SEC Newcomer of the Year by the Associated Press. She was also named WBCA All-America honorable mention, first-team All-SEC, SEC All-Freshman Team and second-team All-SEC by the AP.

The guard put herself in elite company last season as only the second freshman in program history to lead the Wildcats in scoring and rebounding as a rookie, joining UK All-American and Women’s Basketball Hall of Famer Valerie Still. Howard ended the season leading UK with 16.4 points and 6.6 rebounds per game while she ranked second with 68 steals and 74 3-pointers made and third in assists and blocks. She scored in double figures in 26 games with 20 or more points in 10 games while she was the only freshman in the country with 500+ points, 70+ 3s, 75+ assists and 65+ steals while she ranked third among freshmen nationally in points and points per game.