Riverside and Jackson Face Off Tonight with Much on the Line – LIVE on BSN! 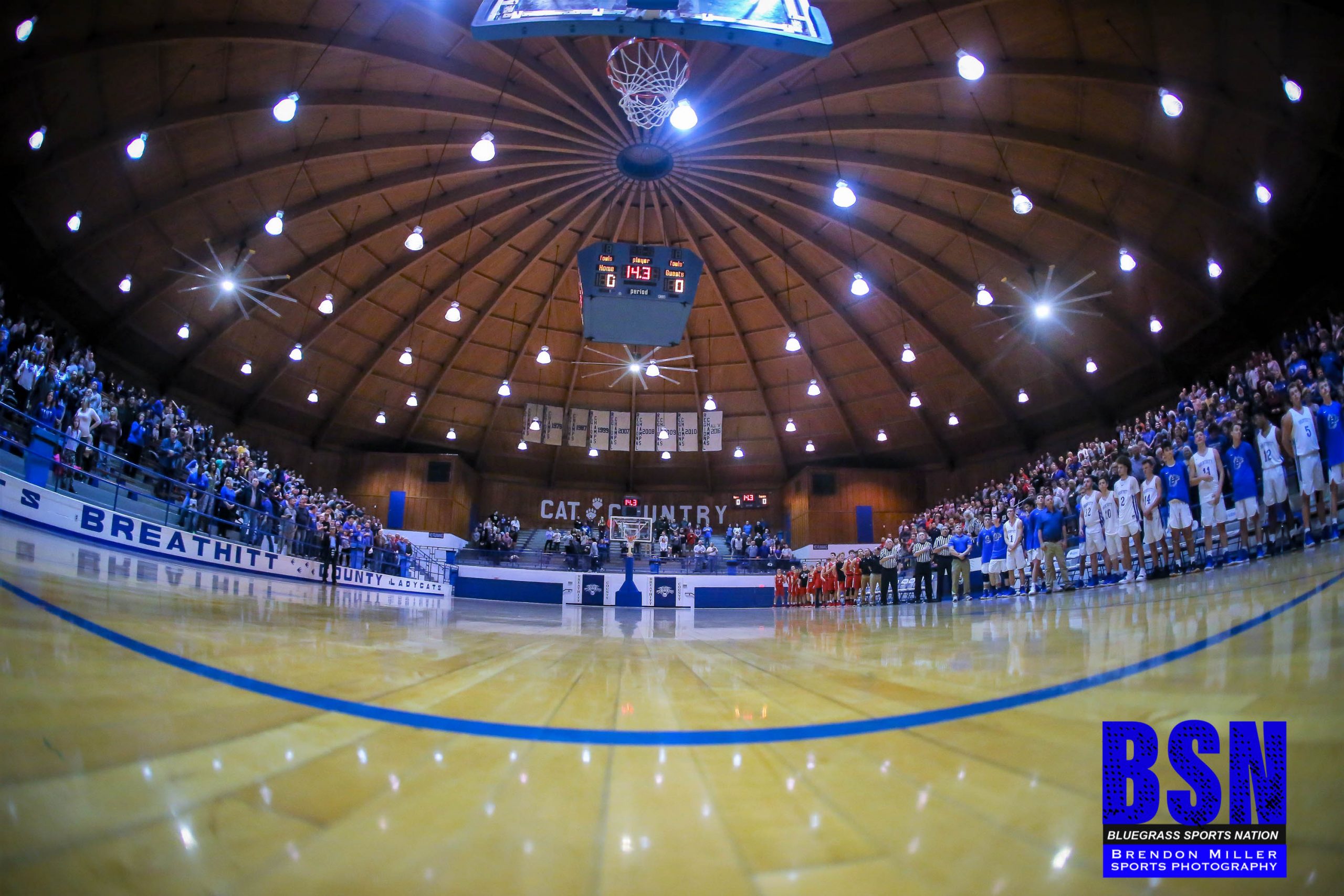 Lady Rams and Lady Tigers vie for the District Final and ticket to the Region.

Seldom, if ever, have Riverside Christian and Jackson City met with more on the line than when they face off tonight at the Fairce O. Woods Coliseum in the Semi-Finals of the 55th District Tournament.

Neither are known as a perennial Girls basketball powers in the 55th usually controlled by the much larger schools in Wolfe County and Breathitt County. Riverside and and Jackson are two of the smallest schools in the Commonwealth as Jackson has an enrollment of 132 in grades 7-12, while Riverside has a current enrollment of 38 in like grades.

Despite the small size or each, tonight’s match up has HUGE implications!

Riverside Christian (19-11) comes in as the #2 seed of the bracket after a historic season at Lost Creek. The Lady Rams has posted the most wins in school history at 19, for either boys or girls, and not only defeated Breathitt County for the first time in history, swept their in-county rival for the season.

Jackson City (11-16) is led by outstanding Sophomore BreAnna Tincher who averages 25.4 points and 8.4 rebounds per game. Fellow Sophomore Riley Turner runs the point and scores at a 12.2 per game clip and Senior Faith Moore also averages double figures at 10.5 a game.

The two teams split the regular season meetings with Riverside defeating Jackson for the first time in a decade on December 19th, 62-60 at JCS. Jackson defeated Riverside at Riverside 58-51 on January 13, 2020. The rubber match should be a dandy!!

Tune in Tonight on the BSN Facebook Page to see the LIVE Webcast of the game. Tip is scheduled for 7:00 PM. 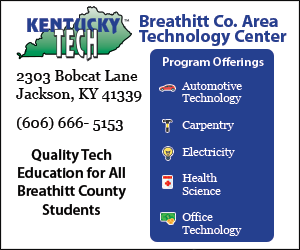 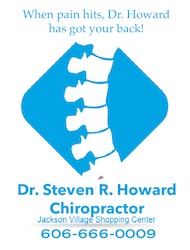 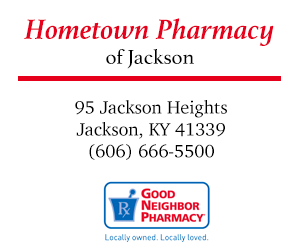 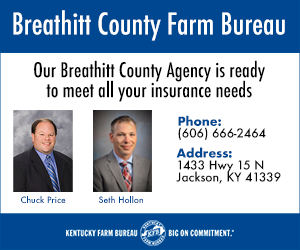 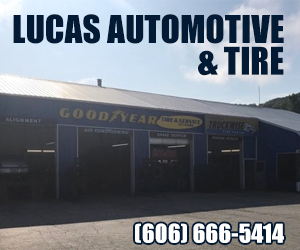 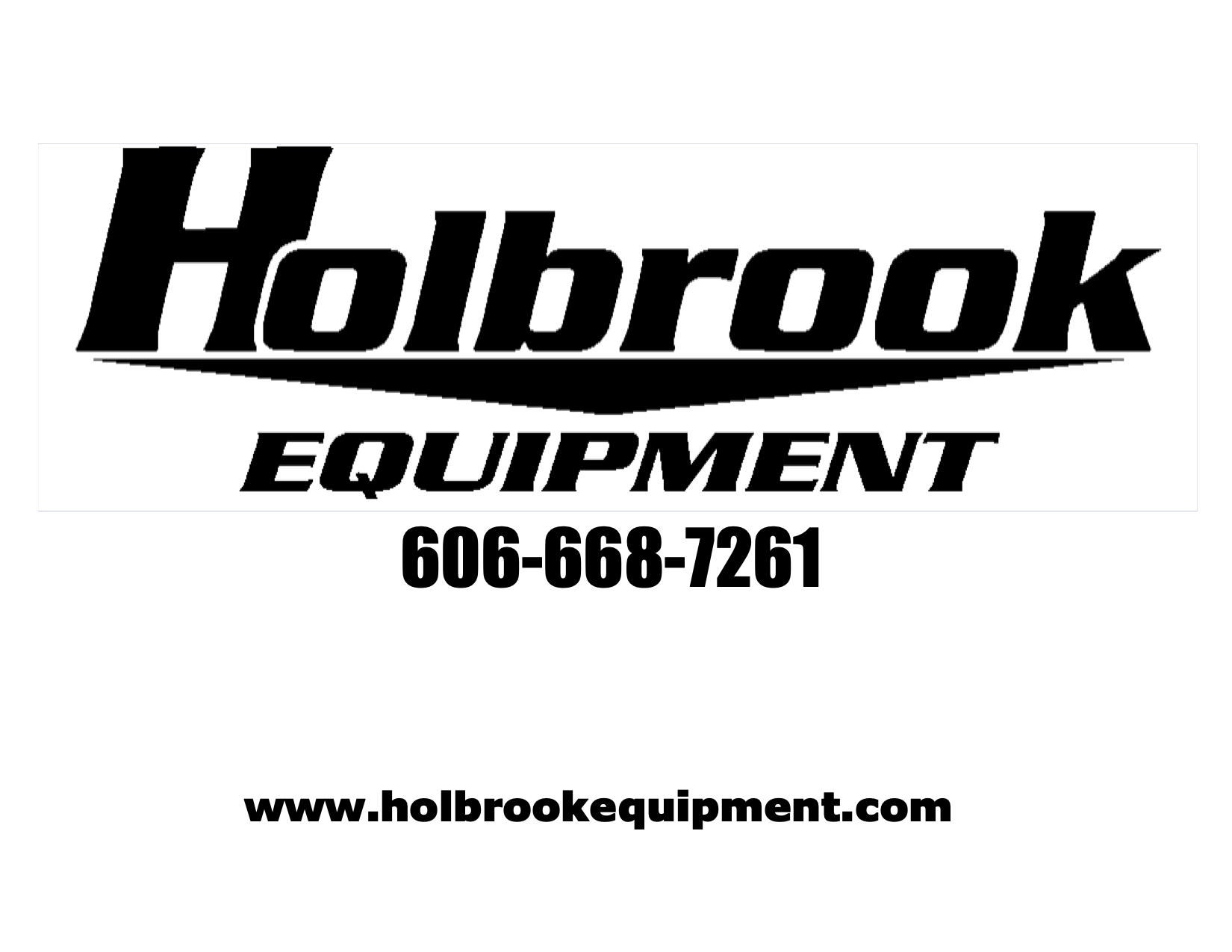 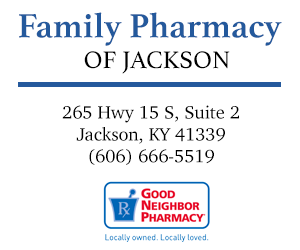 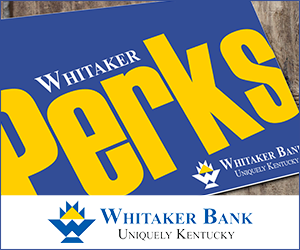