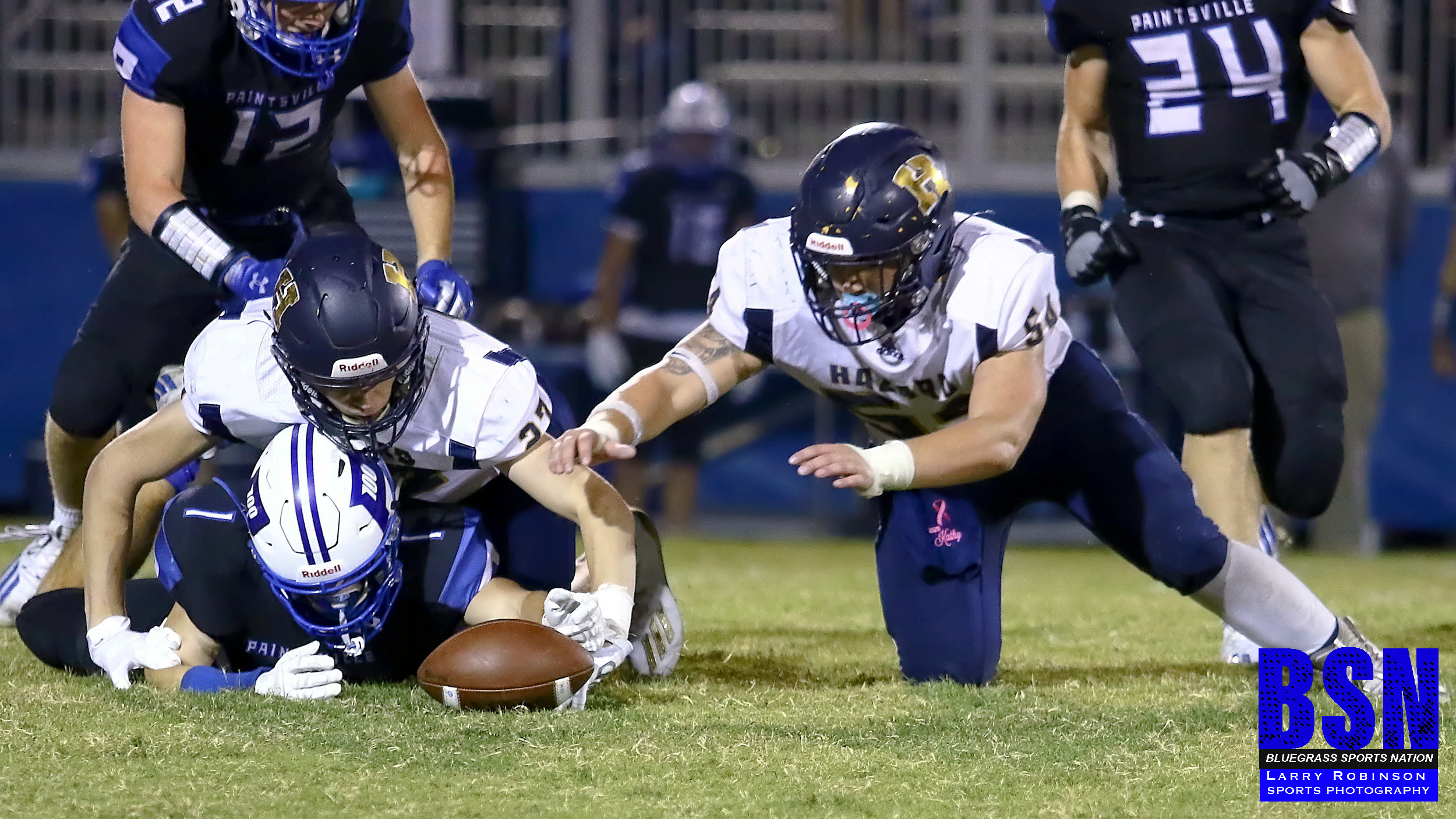 This Friday night continued the Kentucky high school football season as the Hazard Bulldogs made the trip to Memorial Field to play the highly ranked Paintsville Tigers. The Bulldogs came into this game nursing wounds from starting the new season 0-2, but also knowing that they took care of this tightly matched class A matchup last season. The Bulldogs defeated the Tigers 23-14 last year at Daniel Field, but it was the Paintsville Tigers that made their way to the KHSAA Class A state championship game while the Bulldogs’ season was cut short by eventual champion Pikeville Panthers.

From the moment the coin was tossed the Paintsville Tigers were in complete control of the football game. Coach Joe Chirico’s team looked like a well oiled machine, even with the challenges of this abnormal season. The offense drove the ball down the field throughout the night, and the defense kept Hazard in check.

The Bulldog offense saw scattered moments of production, but was never able to crack the scoreboard. Senior quarterback Garrett Miller made connections with key receivers Andrew Ford, Tyson Turner, and Max Johnson, but the Bulldogs were unable to capitalize from it. Hazard had sparse success on offense and defense that they will certainly be able to build on moving forward, but Friday was just not the Bulldogs’ night.

It was, however, the Paintsville Tigers’ night. The offense put up 54 points by way of several electric plays from different areas on the offense. Senior quarterback Jake Hyden, sophomore Harris Phelps, and senior Devin Hall each stood out for the Paintsville offense by reaching the end zone. Help came from everywhere as the Paintsville Tigers got everyone involved in the game plan, and eventually came out with a statement 54-0 win.

The Hazard Bulldogs led by Dan Howard fall to (0-3).
They will travel to Somerset next week.

The Paintsville Tigers led by Joe Chirico improve to (2-0).
They will travel to Perry County Central next week.