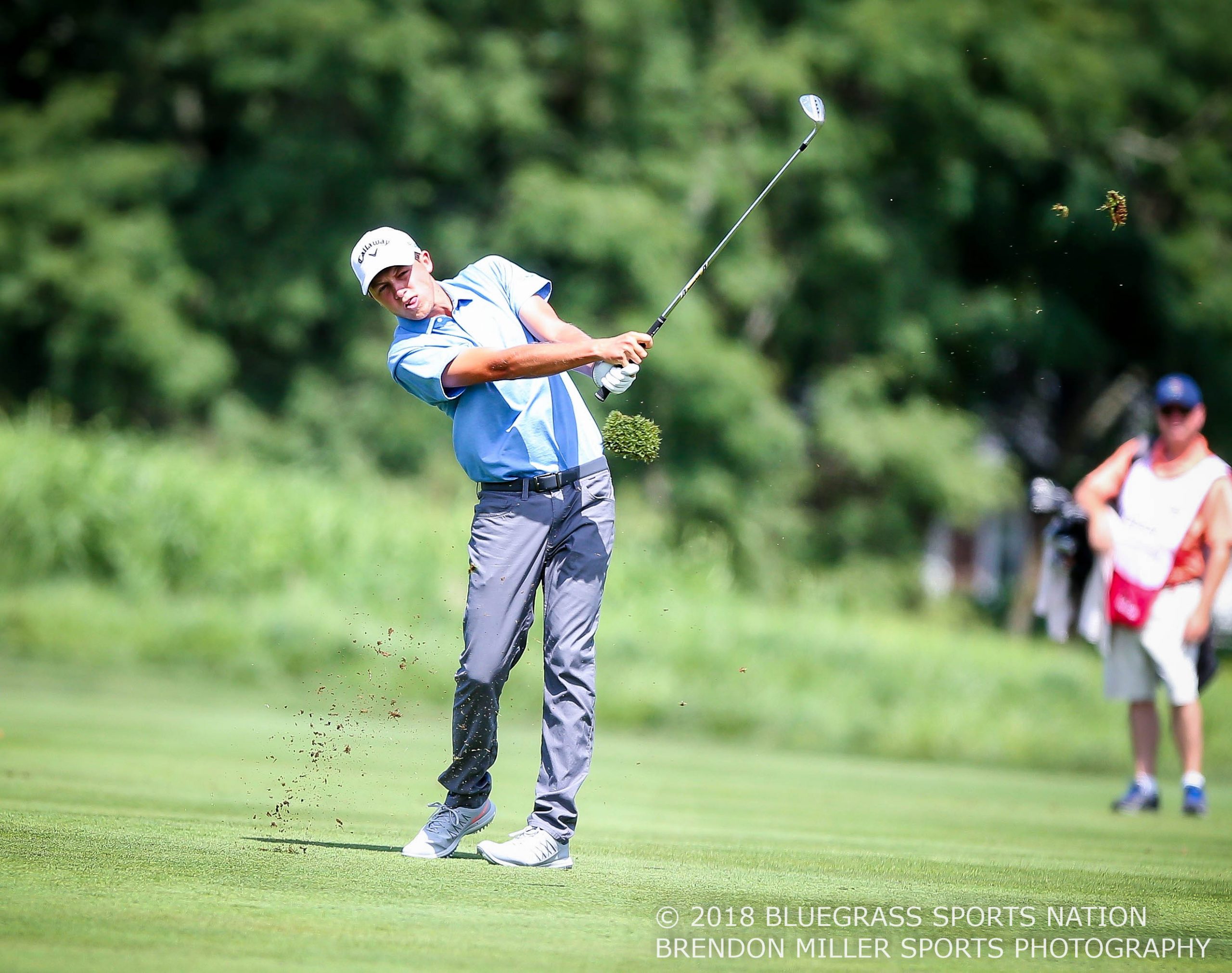 “I’m just happy,” Musselman said following his victory. “There’s no other way to describe it.”

Musselman and Nimmer each concluded the 72-hole tournament at 18-under par. Musselman finished par-bogey on his final two holes as Nimmer forced the head-to-head playoff. Musselman two-putted for par from 30 feet and Nimmer’s 18-foot par putt came up short on the course’s 11th hole. Musselman earned the win and 500 Race to The Bahamas points and a $16,000 winner’s check.

“There are some really good players in the state of Kentucky, and that win felt like a really good win because that was my first big win,” Musselman said referencing his amateur win at the 2017 Kentucky State Open. “I think this win is a little better because the competition is so tough. I feel like anybody in the field could win this. Everybody here is pretty good, and it gives me some confidence for sure.”

The Louisville, Kentucky, native now sits in fourth place in the Race to The Bahamas Points standings board. He primarily played 2019 on the Mackenzie Tour, making six cuts in seven starts. He tied for 11th twice, at the Players Cup and the Canada Life Championship which resulted in his best outings. He also played in two PGA TOUR events, the Barbasol Championship and the Desert Classic and two Korn Ferry Tour tournaments.

As a Wildcat, Musselman shot a career average of 72.91 over 129 rounds during his four-year career. He led Kentucky his senior season in stroke average (72.08), par-or-better rounds (21) and top-10 finishes (4) in 2017-18. An individual win at the Crooked Stick Intercollegiate marked a season high for Musselman. He also carded career-low rounds (67) and 54-hole tournament scores (207) during his final season with the Wildcats.