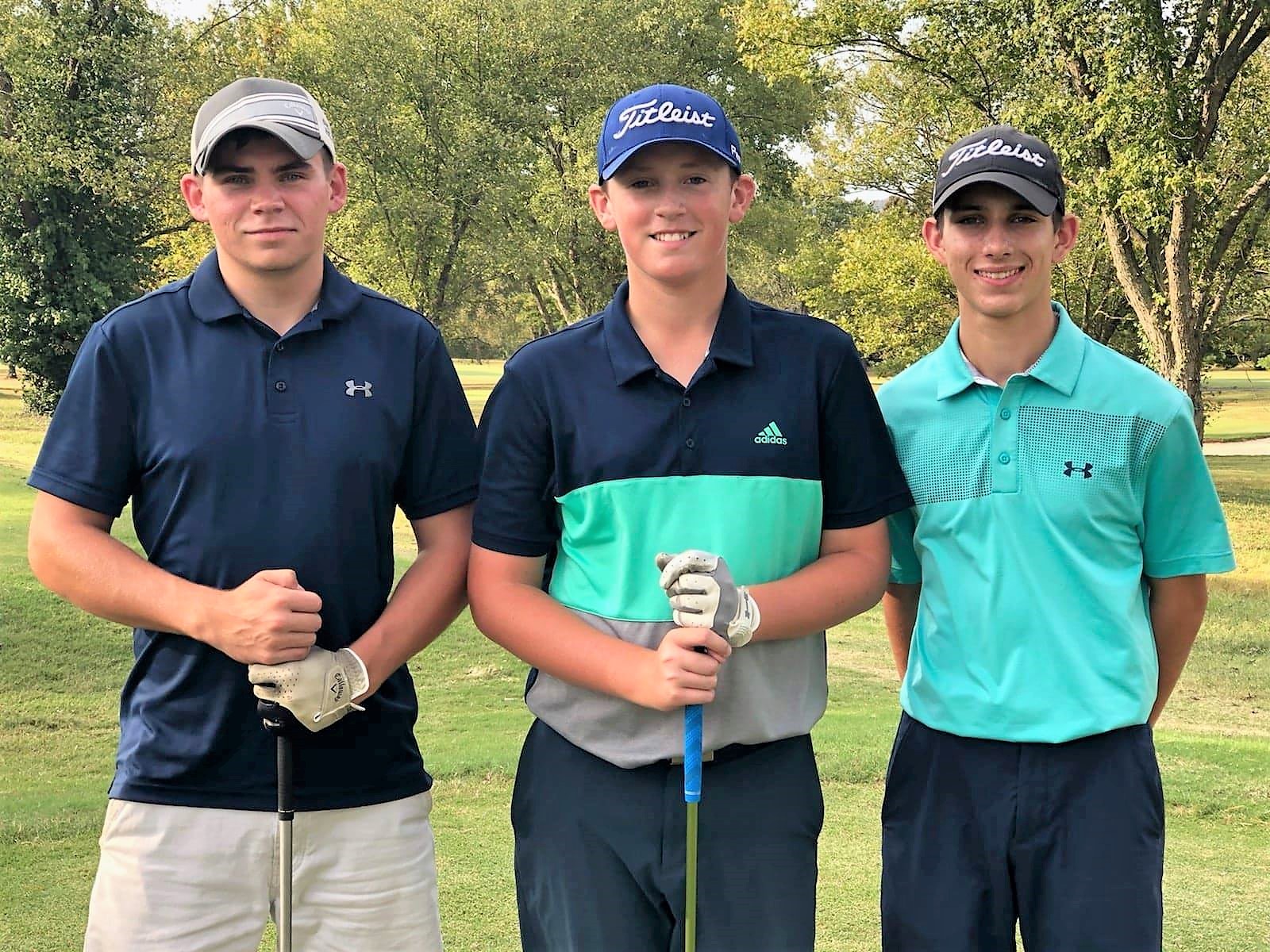 The 2019 Leachman Buick-GMC-Cadillac/Boys KHSAA State Golf Championship will be contested on Friday, October 11th and Saturday, October 12th, at Bowling Green Country Club with 144 players from across the Commonwealth in the field.

Three Eastern Ky golfers from Region 11 enjoyed a practice round on Thursday in final preparation for the Event.

Andrew Noe, a junior at Owsley County High School, has already competed in one state championship this year. Noe represented Owsley as an individual player at the All A State Championship at Gibson Bay.  Noe will start his first round on hole ten at 11:48 central time.

Weston Miller, an 8th grader at Breathitt County Middle School, is likely the youngest player in the field.  Recently turning thirteen, he is one of a few middle schoolers to qualify. Weston is the first golfer to represent Breathitt County in the state championship. Miller will also play in the afternoon wave and strike his first tee shot at 12:06 off the 10th tee.

Best wishes from BSN to these fine young men in Bowling Green!