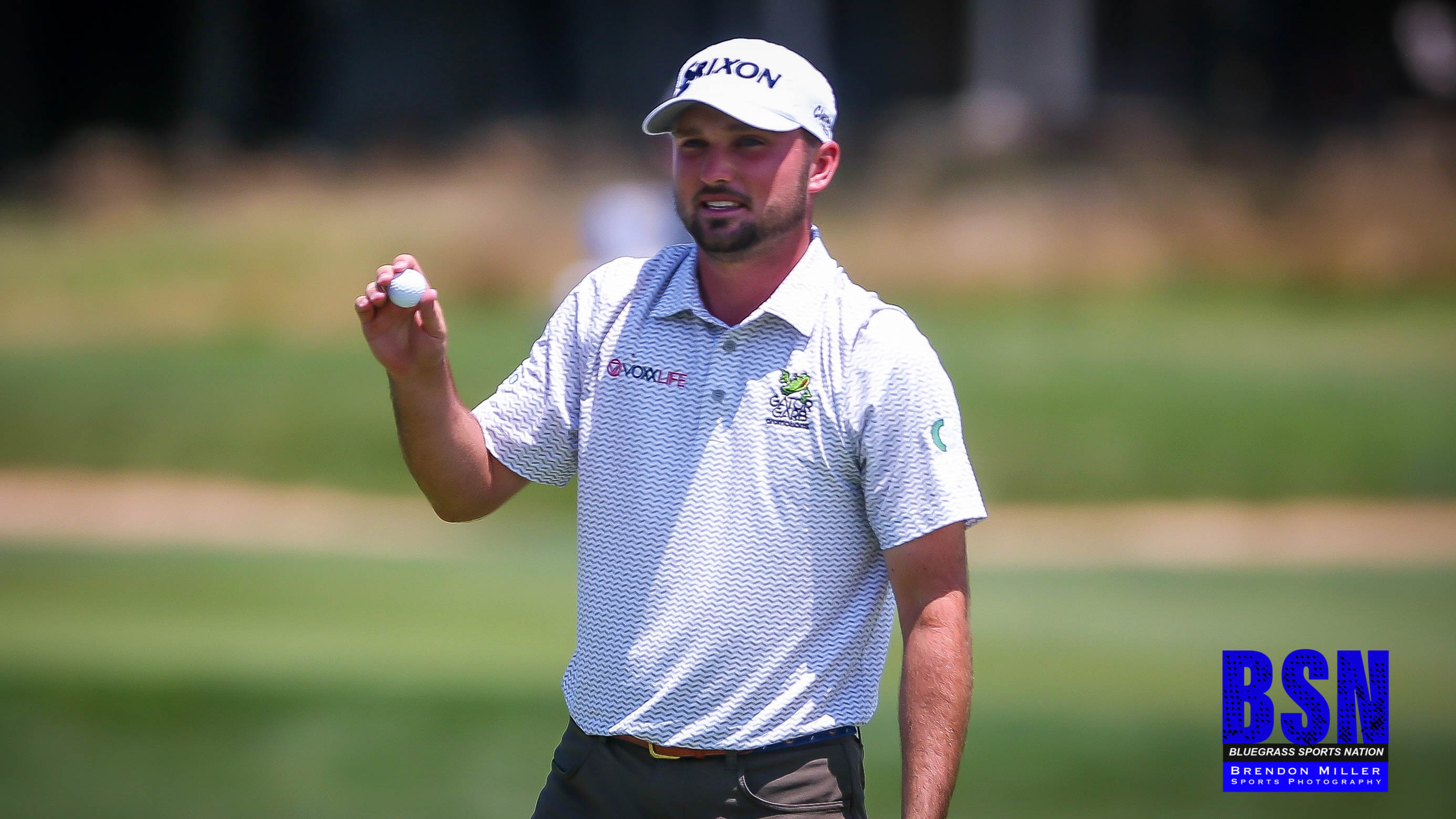 McDaniel fired rounds of 64-66-67 for a 19-under par total. He captured the event by two shots, earning an insurance stroke on the 18th hole during Thursday’s final round.

Cook tied for fifth behind rounds of 67-67-70 with a final score of 12-under par for the tournament. The Frankfort, Kentucky, native enjoyed the best collegiate season of his career in 2019-20. He appeared in five events, earning his career-low round (69) at the Bearcat Invitational. Cook also generated his best tournament score (216) and best finish (tie for 21) at the same event.

He’s appeared in 17 professional events since graduating from Kentucky. His best finish was a tie for fifth at the Corales Puntacana Resort & Club Championship with a career-low final round of 63 to move into the top 10. He appeared in his first major championship last year at the US Open at Pebble Beach.

Boone’s Trace National Golf Club is nestled in the heart of Kentucky horse country and stretches over 120 rolling acres of woods, water and wildlife. With bentgrass tees, fairways, and greens and bluegrass/fescue rough, the course is always in excellent condition, capable of withstanding summers with drought conditions of years past.