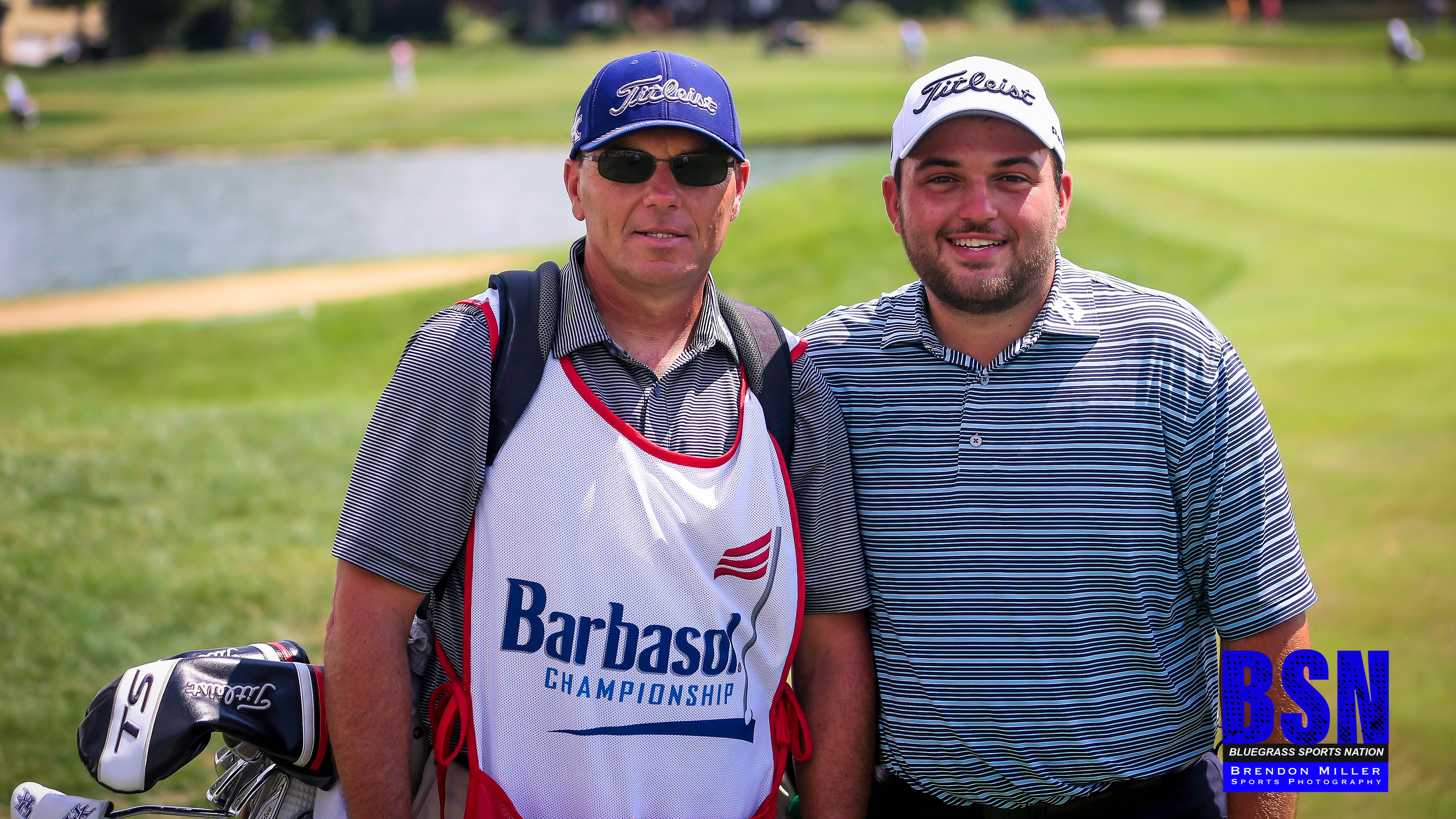 LEXINGTON, Ky. – Kentucky sophomore men’s golfer Cullan Brown has been diagnosed with osteosarcoma, a form of bone cancer, in his left thigh. Treatment will require chemotherapy and surgery. Brown has withdrawn from Kentucky and will also not compete during the 2019-20 season as he spends the year focusing on his health.

“My family and I are immensely appreciative of the outpouring of kind words, well-wishes, love and prayers we have received in the last few weeks from family, friends and the Big Blue Nation,” Brown said. “It certainly will be a tough year, but nothing that can’t be handled thanks to the amazing support group I have behind me at all times.

“Even though I will not be with my team in person this year, I will be there in spirit every time they compete, which I have full faith they will continue to do with the upmost integrity, passion and excellence.”

The 2019-20 UK men’s golf team will use the hashtag #B4B this season to honor their teammate as their team slogan. It stands for “Birdies for Brownie,” and it is already been stitched on clothing and hats within the team’s official tournament gear. The Wildcats began play at the Island Resort Intercollegiate at Sage Run in Harris, Michigan, on Sunday.

An Eddyville, Kentucky, native Brown was an All-Southeastern Conference Freshman Team selection after producing a 72.42 stroke average over eight events in his first collegiate season. He missed the fall slate due to a wrist injury, but appeared in every event during the spring campaign. He made seven starts for the Cats, including the SEC Championship and the NCAA Athens Regional.

“Our hearts are hurting for Cullan and his family,” UK head coach Brian Craig said. “I honestly do not believe God has ever created a young man as unique and special as Cullan. His love for people and his giftedness are extraordinary. We, as a team, could not love him any more than we do and we will stand with him through this challenge with fervent loyalty, support and prayer.

“Cullan has always been full of faith and hope and enthusiasm with everything in his life. He and God are going to whip this thing over the next year and it is going to be one sweet victory. I also know God will ultimately use this in Cullan’s life to bless other people who are facing difficult challenges. What a story of faith, hope and courage he is going to have to help lift up other people and I can’t wait until that day comes.”

Brown garnered four top-20 finishes. He tied for fifth at the Mason Rudolph where he tallied an opening round of 64, which tied for the lowest 18-hole score in the Craig era. His 54-hole total of 206 tied for the best mark of the season.

In his first career postseason event, he tied for ninth at the SEC Championship during stroke play. He fired rounds of 67-69-72 to help lead UK to a third-place showing and advance to the semifinals of match play for the first time in program history. He registered 10 par-or-better rounds throughout his freshman season.

“The UK men’s golf team and our entire athletics department are behind Cullan and his family,” UK Athletic Director Mitch Barnhart said. “This news was difficult to hear, but the same things that make Cullan such an extraordinary competitor, teammate and young man are why we know he can overcome this. We ask the Big Blue Nation to join us in rallying behind him while respecting the privacy of the Brown family.”

Appearing in his first-ever PGA event, Brown provided the Blue and White faithful with quite a show shooting 10-under par for the tournament and logging par-or-better scores during all four rounds at the Barbasol Championship held at the local Keene Trace Course in Nicholasville, Kentucky, this summer.

Brown carded rounds of 72-68-67-71 to finish at 10-under par and a tie for 53rd. On moving day, Brown posted his best round of the tournament, which featured seven total birdies. That included a stretch where he birdied five-consecutive holes beginning at the par-four fourth.